Their fifth album ‘Love is a Dog’ with it’s razor-sharp melodies was most recently lauded “a strikingly assured album” by Rolling Stone Magazine. 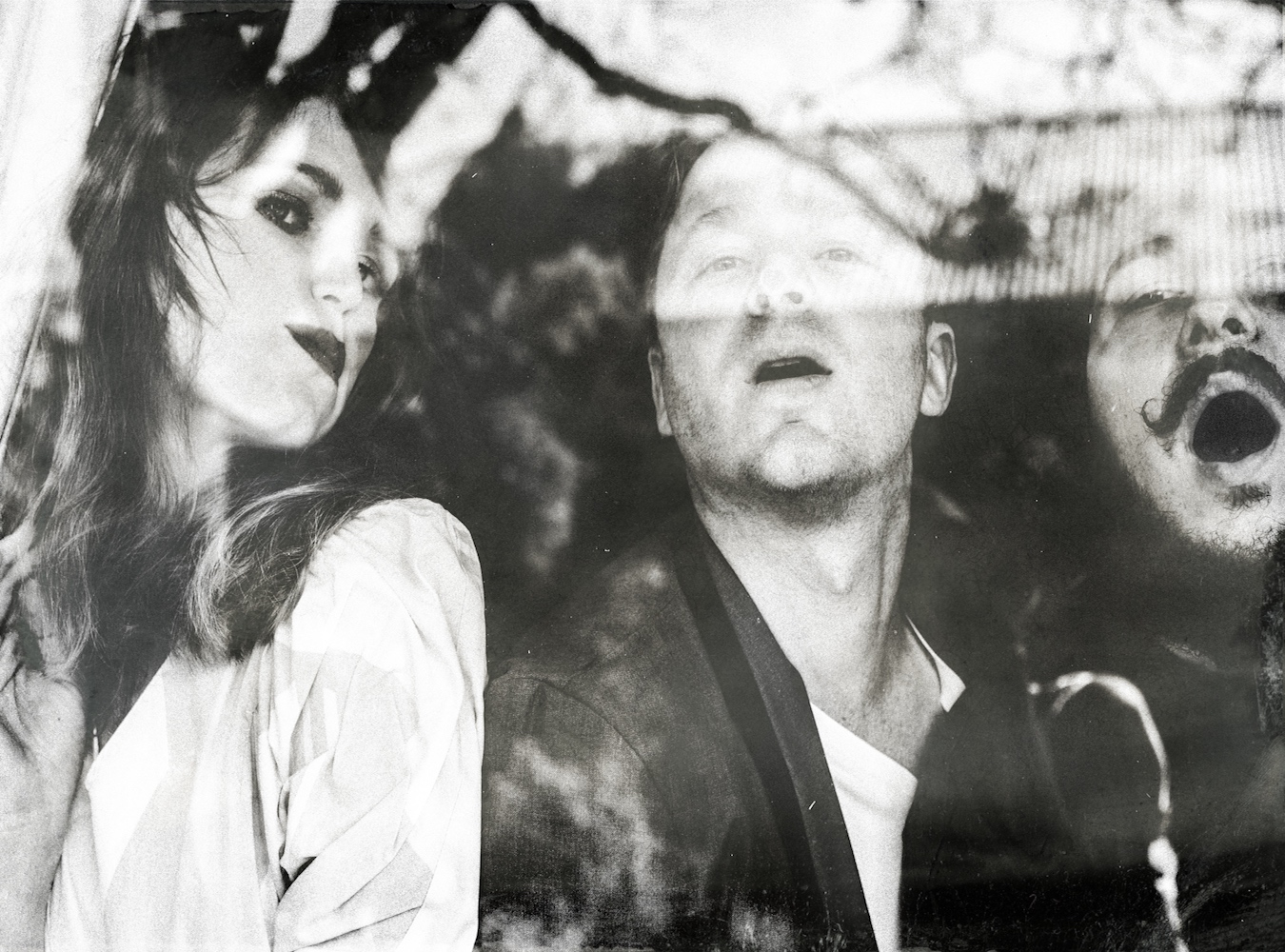 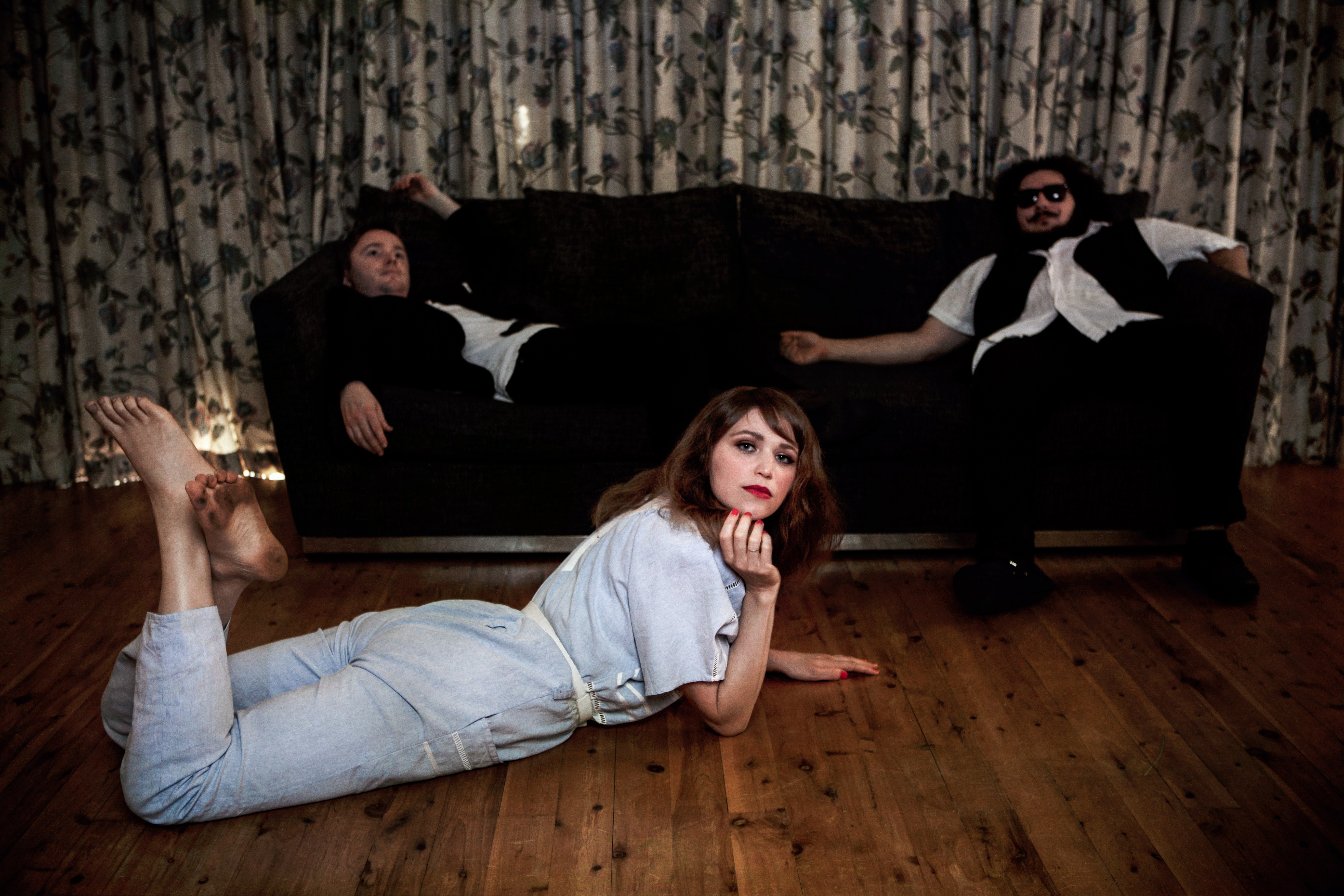 “Making for a strikingly assured album, the deep dives into heart-sleeved honesty equally matched by the cinematic stretches of detailed, string arrangements and brooding folk-pop features.”

Tinpan Orange return to the studio in 2018, working with producer Anna Laverty (Courtney Barnett, Meg Mac, The Peep Tempel) on a suite of new tracks that they will tour throughout Europe and Australia later in the year. The new songs draw on the trio’s chemistry and create a rarified, naturalistic world, in which the few essential elements have been arranged to perfection. The deep, throbbing tremolo guitar, the shimmering strings, haunting autoharp and the fine threads of Emily Lubitz’s gossamer voice, are the defining components of the band’s sound, never relying on tricks of production but rather the raw, live performances that each band member brings.

Tinpan Orange released their fifth album Love Is A Dog on April 8 2016 to critical acclaim, receiving 4 and 5 star reviews and wowing audiences nationally and abroad. Uncompromising in vision and astonishingly beautiful in execution, Love Is A Dog represents the culmination of a decade’s work. Recorded live, the chemistry between siblings Emily and Jesse is undeniable – the effortless mastery of blend that is only born from a lifetime’s singing and playing together. Alex Burkoy, full of gravitas on the violin, gives his greatest performance yet – the stark playing imbued with a sense of profound humanity.

The band have toured with Martha Wainwright, The Cat Empire, Jen Cloher and The Waifs, they have toured North America and Europe, won Triple J Unearthed 2013 and Emily’s voice was heard by 120 million people for having sung the train safety viral sensation ‘Dumb Ways To Die’.

They look forward to writing and recording new works and touring globally throughout 2018.